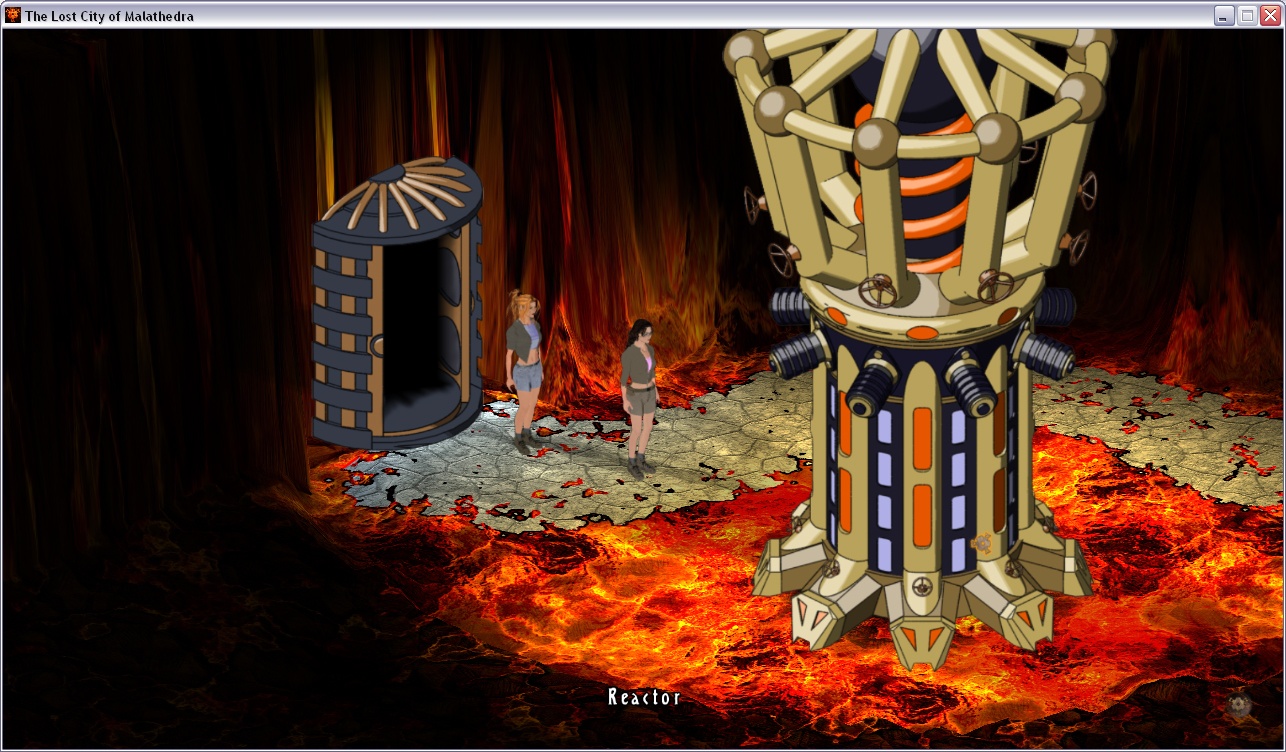 Ethereal Darkness Interactive, developers of the adventure/RPG hybrid Morning’s Wrath, have finally released their second game – The Lost City of Malathedra – a PC graphic adventure heavily inspired by classics such as The Dig and the King’s Quest series. Players will take on the role of Rebecca Wolfe as she searches for her historian father, Jonathan.

Malathedra is available as a DRM-free web-only download for the paltry sum of $19.95. A demo of the game, where you’ll play as Jonathan, is also available. (The demo lasts about 10-15 minutes.) Both are available at the Lost City of Malathedra’s web site.

One Response to It Was Here a Minute Ago