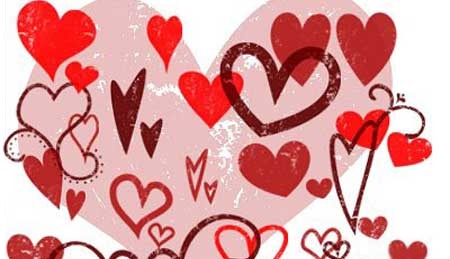 I am really busy at work, which makes me sad.

But developed-by-one-dude-in-Finland Sweden procedurally generated MMO Love was released today, which makes me happy. Even though I don’t play MMOs. Eskil Steenberg made Love all by his lonesome. He’s just one little guy! That’s pretty impressive.

Part combat, part collective base-building, Love’s unique visual style and dreamy atmosphere – not to mention the fact that it was made by one little tiny person, have ensured that the game’s gotten a lot of attention throughout development. With the beta officially over and the game officially here, it’s time for some lovin’.

How Not to Learn to Use Rifles