Hi, Tap-Repeatedly. It’s that time again! So… Here’s somewhere between five and ten games I liked in 2019. Below the jump!!

Game of the Year for Me Personally

Hm, well, I’m only a casual fan of this series, but the new entry looks pretty rad. Think maybe I’ll check it out.

…Disregard that; I am now a drooling fangirl. Wait what is that above my desk and how did it get there. 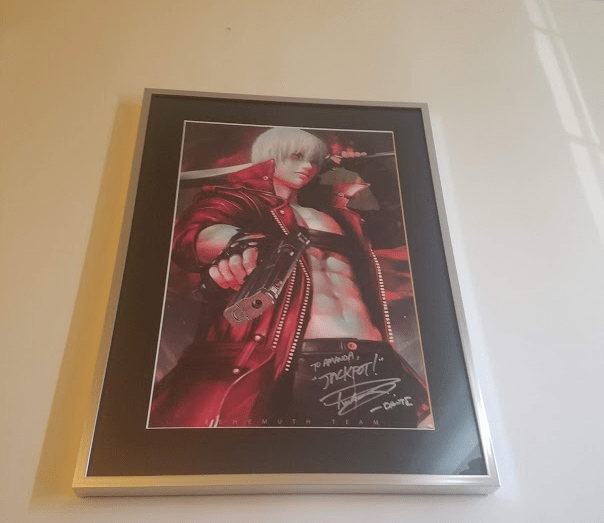 Also I want to inform you I look amazing in the jacket.

Meme of the Year

Indie Puzzle Game of the Year by a narrow margin is Untitled Goose Game. Mostly because this game had the biggest impact on internet pop culture of any other game this year. Peace was never an option.

OK for my pick this was the best actual indie puzzle game this year. It’s mind-bendingly hard and clever and I haven’t entirely finished it. But it’s so, so adorable.

Maybe Baba and Goose can be friends.

Single-Player RPG of the Year

I hope you like words. This game is in the tradition of the old Fallout games, but with even denser dialog, more politics, and no combat. It was a wild ride and I definitely enjoyed it. I’ll probably play it again! I would like to try doing a Dumb Run.

I have a ton of screenshots of this game when I wasn’t busy with the best bingo app I’ve found in a while, but literally all of them are just of the text in the game. It’s that kind of fun.

I wish I could write Fire Emblem Three Houses here because it’s also awesome and terrific… but I feel bad about doing that because I haven’t played very much of it at all. Watch this site later for a full review of Fire Emblem: Three Houses, a game I’m loving but also dragging ass on.

The Shadowbringers expansion came out this year and made this game mega-popular, and is the reason I started playing it, so this is still technically a “game of the year.”

Sort of a review here, but only for the early game, not the new expansion.

Runner-Up: A classic MMO also released a classic version this year which activated nostalgia for many players….

That’s right, I mean City of Heroes, which now has private servers using the old code base. It’s my favorite MMO of all time and for a while we had a nostalgia BLAST re-navigating all those old spaces and even, for some reason, doing Dr. Quaterfield’s Task Force again.

I didn’t like it. Sorry. Weird I know. My main issue I think was buying it on the Epic store, never really getting controller support to work on my PC, and then just flaming out on the combat as it spawned wave after waves of dudes.

Maannnnn I really wanted to love this one. I mean, it’s Fallout: New Vegas, in space! But like it was just… okay? It felt a little unfinished. I think this is the price that had to be paid to get it out in time, but it simply not as rich as New Vegas was. Not to shit on anyone who totally loved it. There were some really good moments in this game. For example, the spontaneous interactions of my companions, in a Mass Effect way, truly filled me with delight. It just wasn’t quite as much as I hoped it would be.

Typically in this space at the end of the year I talk about gaming trends that I have seen.

This year I just have the one. 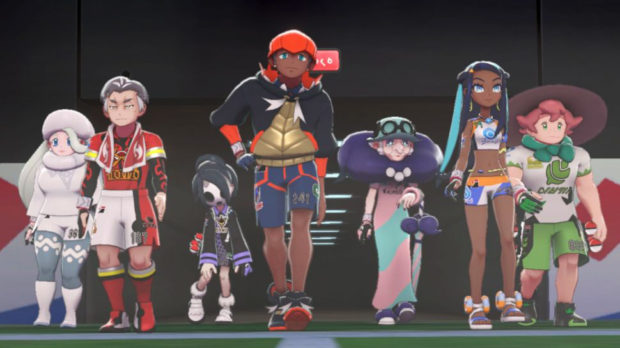 Wait, I have somehow made a mistake and now the entire year is happening at the same time. I don’t know how to fix it. I’m trying to fix it 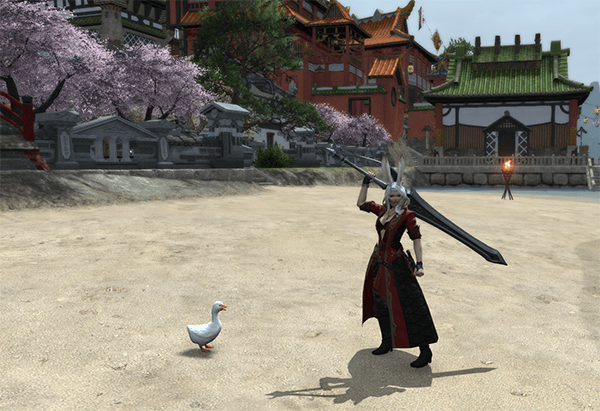 HM and I talk Titans