The bottom line: I started out immensely hyped for Batman: Arkham Knight, but ended up feeling burned out. The actual timeline of events below the jump.

How to buy Batman: Arkham Knight 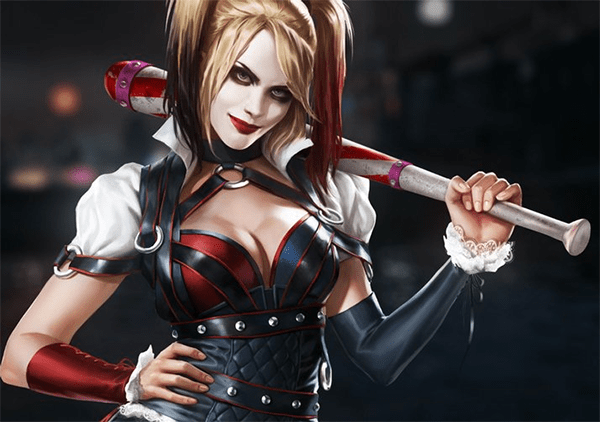 How to play Batman: Arkham Knight 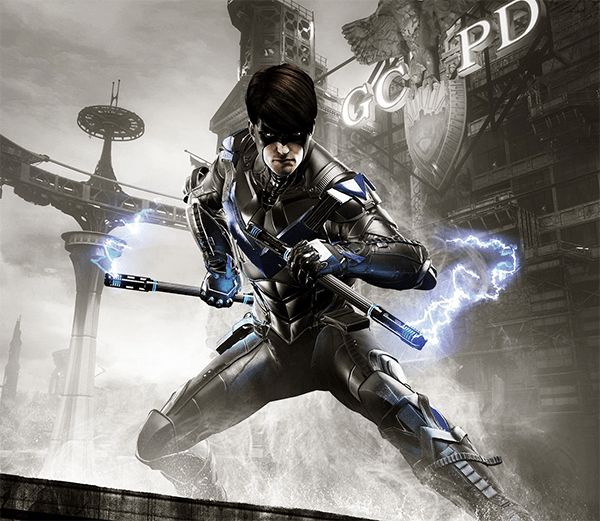 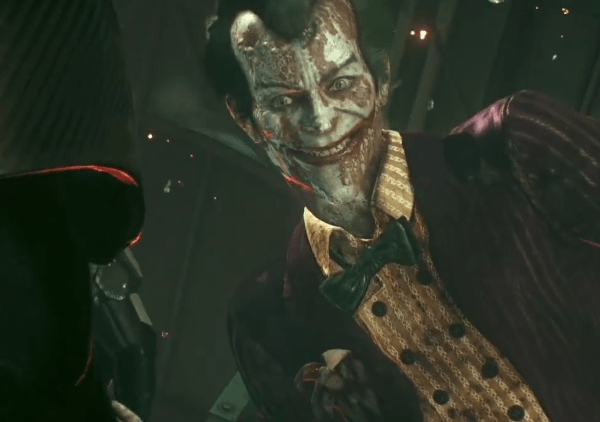 Tap vs. Tap: Women in the Game Industry