The idea of playing games to solve problems in real life may seem far-fetched to some. The stereotypes that exist for games (and gamers) aren’t very positive; to add to that problem, the concept of games that inform and educate is often undercut by poor use of semantics or improper context. These problems often occur when talking about so-called “serious games,” two words that should never exist in the same phrase together.

Listeners are left wondering whether the game is fun (as games should be) or merely serious; as a result, they’re often distracted from the main point of using games for this purpose. Developers are also to blame for this as many of them will focus on the core point they’re trying to instill rather than developing a game that’s actually fun to play.

Despite all this, I still know that gamers can solve real-world problems. Why?

Because we have evidence.

When it comes to gamers fixing the world around them, they run into a common problem: virtual worlds are one thing, the real world quite another. Games (or at least good games) are designed to be challenging but solvable. A researcher and game designer from Palo Alto, California, Jane McGonigal has a rather interesting TED talk regarding this phenomenon. Among talking about the resource gamers represent, she focuses on four reasons we play games: “Urgent Optimism, Social Fabric, Blissful Productivity,” and “Epic Meaning.”

Games teach us to have “urgent optimism” due to them presenting challenges in a difficult but not impossible way; we both have the desire to solve the challenge and the understanding that we can solve it. Most worlds give us the opportunity to weave a “social fabric” and develop a community that works on the same virtual problems we are; this gives us a chance to work together to hurdle greater obstacles. People are designed to stay busy, which is why “blissful productivity” is so important; gamers are aware that they’re doing something that matters to them because they’re rewarded and given harder challenges to complete. Finally, gamers desire to be a part of a larger story or to give their own story “epic meaning;” most games incorporate an encompassing story that carries players along for the ride.

Even games that don’t have every part of these four criteria are fun because chances are, they have at least one of the above. 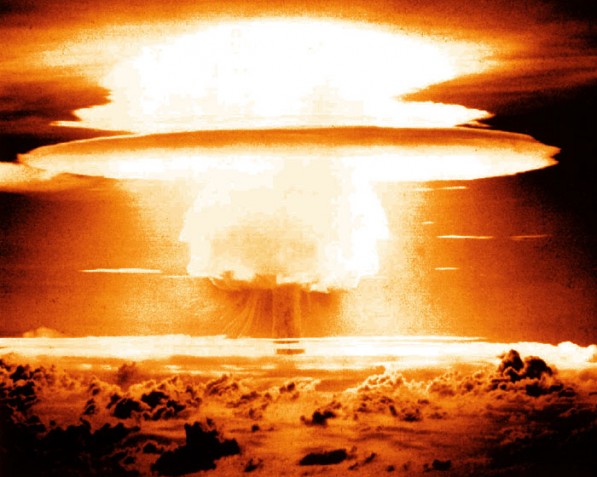 Remember that with “urgent meaning,” players inherently know they can solve problems put in front of them. But in the real world, solutions aren’t as obvious as the ones games present for us to solve. It’s not always as easy to develop a real-world “social fabric” as it is in a virtual world; while players solving similar problems are put together to work on those problems together, social networks for solving real-life problems aren’t always as convenient or available. Given that rewards for solving real-world problems aren’t as represented in the real world versus games, people don’t have the same feeling of “blissful productivity” that accompanies a solution to a problem they face in real life. If it weren’t for all that, there’s still the problem of an “epic meaning” to players’ real-world lives. In virtual worlds, they know they have a purpose; in the real world, they might or might not.

While McGonigal works on researching and developing solutions to this issue, news has surfaced about a popular protein-folding game called FoldIt; in just three weeks, players of the game managed to decipher the structure of an HIV-like enzyme that had stumped scientists for over a decade. But how could a bunch of gamers manage to complete something that took trained professionals and computer processors so long to figure out?

Consider the four pillars of Jane McGonigal’s theory to fun game-playing: each requirement is met through this game. Players are given a piece of the puzzle just small enough for them to complete without making the solution impossible while simultaneously giving them an engaging challenge (urgent optimism). The game contains a chat function as well as a leaderboard displaying the score of the top players in the game, two pieces which accomplish the ability to engage socially with others as well as being rewarded for the most efficient protein-folding solution (social fabric and blissful productivity). Finally, players are aware that these problems exist in real life; this gives their accomplishments a meaning beyond merely solving puzzles (epic meaning).

It’s not just the game that gives gamers a better shot at protein-folding than scientists or computers. While computers can network together to boost their processing power, humans are able to make intuitive leaps that computers aren’t capable of; add the ability for humans to work together and you have a more efficient, superior way to solve difficult and intricate puzzles. 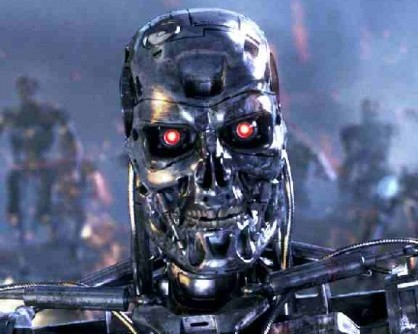 In the past, the focus of such games have been more towards educating and informing (or presenting artistic themes to) players; the idea of games generating real-world solutions through their players is a relatively new concept for developers, educators and researchers. Yet if a relatively simple game can cause humans to become far better at solving such complex problems as protein-folding, how can we limit our potential to positively impact the world?

At the beginning of her talk, McGonigal talks about how much time players are spending on games. She mentions some rather interesting facts: at the date of her TED talk, gamers had played a total of 5.93 million years’ worth of World of Warcraft; this statistic is interesting because 5.93 million years ago, humans were just learning to walk as a species. And by the age of 21, gamers have spent an average of ten thousand hours playing games. At the end of her talk, Jane sets a goal for us to accomplish: if half of us play games for an hour a day, we’ll be playing games for a combined total of 21 billion hours a week. Considering that users of FoldIt took just three weeks (or 504 hours) to solve an enzyme, what might we accomplish with over twenty billion hours of play every single week?

Developers, researchers and educators have a place in this too. In order for us to be optimized to solve these problems, we’ll need interfaces that can convey fun without stifling their purpose. Hosted at Michigan State University, Meaningful Play is a conference that attracts people who are interested in games’ potential to be a driving force for change. It’s scheduled to occur every other year (the next event is set for October of 2012) and is a fantastic opportunity to meet with others to contribute ideas and showcase solutions to the problem of using games as a platform for real-world meaning. In addition, Meaningful Play highlights a change in thinking from “serious games” to “meaningful (or purposeful) play;” it may not seem that important, but fixing the semantics of how we frame the debate can go a long way to making it a relevant issue.

Games aren’t just for pure entertainment anymore; as gamers, we can change the world.

If you’d like to jump right into the “meaningful games” community, Jane has some helpful links on her contact page to help you get started. And if you have any information regarding communities that are working on these types of games, feel free to post a link in the “comments” section.

Send a message to the author of this post at bearwhale@tap-repeatedly.com.