Today I learned there’s such a thing as the Video Privacy Protection Act, a piece of 1998 legislation that apparently requires information about customers’ rental habits be kept secret by those doing the renting. Today it’s a thing because Netflix wants to integrate with FaceBook, and it can’t because of the law’s wording.

I wrote about privacy not long ago, in an article I called The Open World. My objective was to talk about the concept of personal privacy in this day and age, using recent stories like Wikileaks and the PSN hack to demonstrate that maybe there is none, and maybe it doesn’t matter. That thesis rode high on my recent experience with Christine Love’s indie don’t take it personally, babe, it just ain’t your story, itself a bold meditation on the very concept of privacy – a very human concept, not one we see much of elsewhere in the animal kingdom.

The Open World wound up being one of the most stressful, vexing pieces I ever wrote. I don’t want to rehash the story; suffice to say that what you’ll find behind that link up there is not the original version of the article, and does not say exactly the same thing. Anyway. 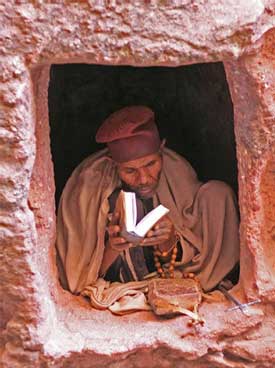 One of the things I realized while writing The Open World was how much I’ve relaxed the grip on my own privacy in the past few years. An enormous amount. And if you know me at all you know how shocking that is.

I have always been a private person. I require solitude unbroken by anything not of my own personal actualization; I require it to a point just shy of the pathological. Which is ironic because I’m not uncomfortable around people, work perfectly well in groups or one-on-one, and have no problem talking in front of giant crowds. But when I want to be alone, I need to be alone. Fortunately I am blessed with understanding friends and a degree of control over my own environment that I can usually accomplish this. I require a sanctum, physical and otherwise, and go to extraordinary lengths to keep out anyone who lacks my explicit invitation… and, once they’re in, they need to know when it’s time to leave, and that I don’t mean any harm or rudeness or disrespect, it’s just… there’s the door. Use it.

Being private and wanting to be alone are two different things but as apples they fall from the same tree. So when I look at my life now and realize anyone on my Skype list can see when I’m around; anyone who’s befriended me on Steam can see what I’m playing; anyone at work can look at my calendar and see where I am; I mean, for a person like me whose natural instinct is to hide those things even though they’re completely innocuous, it’s unbelievable that I don’t break out in hives at the very thought of it. But I don’t. I’m even comfortable with it. After all, just because it looks like I’m there doesn’t mean I have to answer. Someone can text me all they like, I’m not bound to respond. I’m still hidden, safe.

Now Netflix wants to integrate with Facebook, so that – presumably with my permission – it can tell my friends what I’ve been watching. And for some reason I find myself recoiling at the idea. That people can look at what I choose to view makes my skin crawl. 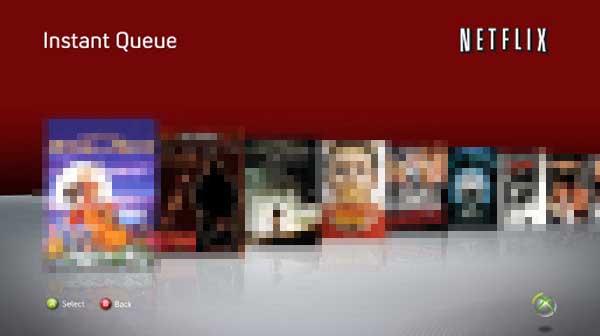 Don’t get too excited. You’d find nothing really shocking in my playlist even if you could see it. My Netflix Instant Queue is full of Torchwood back seasons, some anime because I want to like it even though I don’t, a couple of Bergmann films I haven’t seen in ages, some terrible Sean Bean movie set during the black death, a documentary about wolves, that sort of thing. If you rummaged a bit, you would find some eyebrow-raisers: Irreversible, The Fly, and The Human Centipede all in quick succession, but you’d also see each was only watched for about 3 minutes… I needed them for a since-abandoned video project. No, there’s nothing scandalous there. So what do I care?

Why do I not really care if someone – a member of the very same trusted and/or loved circle that’d have access to what I’m watching – happens to see I’m playing New Vegas? What’s the difference?

Honestly? I don’t know the difference. But I know I care.

I can’t explain privacy, but I know those parts of it we’re losing are going away gradually, and they’re not bothering me too much. For some reason this particular one touched a nerve with me. It feels… too personal, I guess, for someone to see what I’m watching. Not because what I watch is secret or even embarrassing, but because it’s mine.

Sometimes I worry Kinect is watching me as I watch things on Netflix. I wouldn’t know. It listens when I tell it to pause, so it’s definitely paying attention. Would it secretly judge me, if I chose to curl up on the sofa buck naked, with a pint of ice cream and a tray of mozzarella sticks, and watch Friends reruns until I fell asleep in a sticky puddle of crumbs and vanilla bean? If I knew without question that the Kinect were watching, and through it someone else, would I make sure my socks have no holes before I sit down? Watch more foreign pictures? Adjust my posture? My beverage choice? Would I dust?

Maybe I ought to throw a blanket over that thing.

12 Responses to We’re Watching the Watchmen