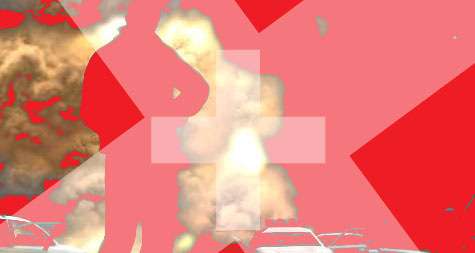 You would not believe how many people – on a daily basis – assure me that videogames are no longer in serious jeopardy of being censored, content regulated, or banned outright.

Tell that to Australia. Or, if you prefer, you can now tell it to Switzerland, which today passed long-feared legislation allowing Parliament to ban games that require “cruel acts of violence against humans and humanlike creatures for game success.”

These are nations with free speech. First world nations with, like, schools and running water and stuff. We’re not talking about Venezuela (which has also banned violent games). I’ve never understood how so many people with skin in the game could blindly insist that the medium is safe when in truth it’s facing some of its darkest hours.

As for Switzerland, I’m reminded of a line Orson Welles delivers in The Third Man:

…in Italy, for thirty years under the Borgias, they had warfare, terror, murder and bloodshed, but they produced Michelangelo, Leonardo da Vinci and the Renaissance. In Switzerland, they had brotherly love, they had five hundred years of democracy and peace – and what did that produce? The cuckoo clock.