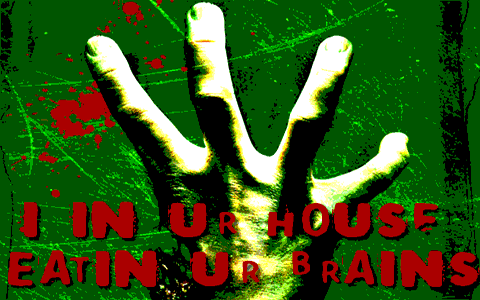 Valve Software, lovable koala bear of a game producer that it is, has released interesting stats on who has achieved what, Achievement-wise, in their zombiriffic cooperative shooter Left 4 Dead.

That’s… really all I’ve got for you.

My take on Left 4 Dead, having now actually played it: it’s another win for Valve, whose commitment to quality and finely tuned gameplay are again on display here. And it achieves the heretofore impossible goal of structuring a co-op experience in such a way that griefing and general bad behavior are simply not a problem (at least, not yet, in the heady early days immediately following release; we’ll see what happens in a few months). I still feel that the game is a little light on content, particularly on the campaign side, to justify the $50 price tag. But that lone complaint is really all I can come up with.

One Response to Orwellian, in a Good Way