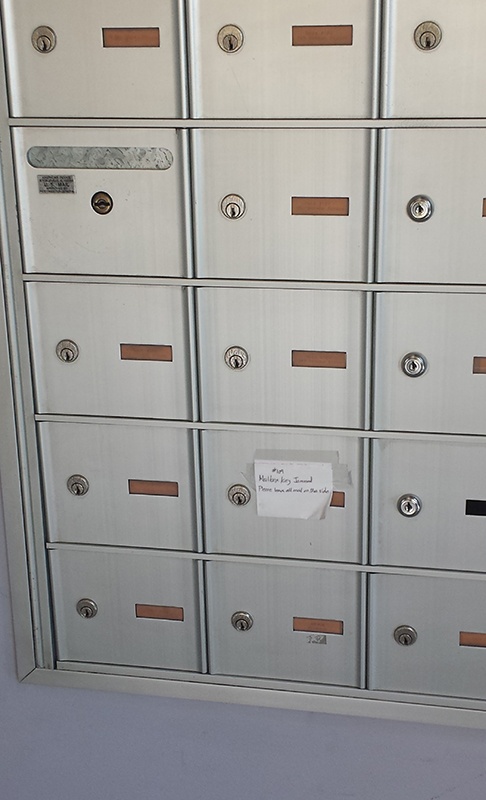 The approach to meet with Jane Jensen kind of seemed like a scene from one of her games. I had an email, a time, and a location: an unnamed building off the main conference site identified only by a number. When I arrived, I had a secret code to enter into the door. Behind the door was one shiny elevator, and a series of mailboxes. One was marked with a mysterious note. I was worried that there was going to be a puzzle here to solve. But then to my relief I was buzzed up, and invited into the Phoenix Online Suite.

Then I checked out some of the games. Read on…

The first game I got to try in the suite was Quest for Infamy. Though the name is an obvious riff on Quest for Glory, Infamy also reminded me, graphically, of the old SVGA  King’s Quest titles. The demo contained some elements and jokes riffing on both (though I’m personally more familiar with King’s Quest).

Quest for Infamy has two main twists that make it different from those older games. One: the game is an RPG-lite, with a class system and a little bit of turn-based combat in some sections. I saw a section where the player had to figure out how to get behind a waterfall, but the class of the character made a difference providing three different solutions. Mage? Cast a spell to help you across. Fighter type? Use your strength to push down a boulder.

The other twist in the game is that the character is kind of a jerk. The Quest for Infamy is just that: the quest to be seen as the worst villain and scoundrel in the realm. As someone who always plays Renegade and otherwise takes the evil side in games, this appeals to my interests. 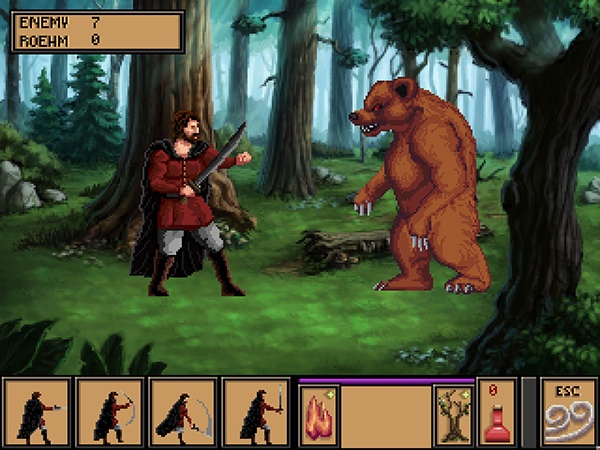 The next game I demoed was The Last Door, a horror title inspired by the works of Lovecraft and Poe. What’s interesting about this game is it uses a very low-rez graphic style, setting the mood using atmospheric sound design and text while leaving the details of visuals up to the player’s imagination. Even in a crowded room wearing headphones this was pretty effective, though I know the shocking bits might have been more startling if I wasn’t in a well-lit hotel suite. As a fan of interactive fiction, though, I like the game’s approach to horror, as sometimes a scene is a lot more freakish or gruesome in the graphics card of the imagination. When the narration says a portrait has a stern expression, I have to take its word for it, but that frees me up to imagine any sort of stern expression I want. 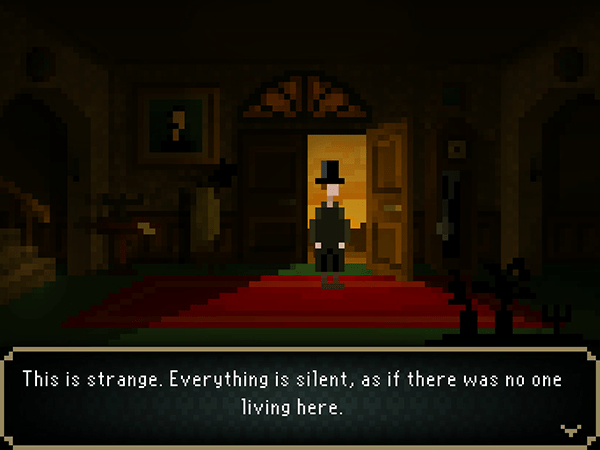 Jane Jensen demoed her two upcoming titles for me personally in the back of the suite. I checked out Moebius, an all new game that’s been in the works for a while. It’s an all-new story, though it’s in the style of and considered a spiritual successor to the Gabriel Knight series. It stars Malachi Rector, an artifact hunter with a photographic memory and a British accent. He’s sent to exotic locations to verify information about historical pieces bought for collectors or museums, a career that inevitably leads him to some Indiana-Jones-meets-James-Bond style trouble.  The segment of the game I watched showed off a dangerous encounter with a man who might have a stolen museum piece.

Jensen compared the game to the TV show Sherlock. The comparison suits in multiple ways: a puzzle where I could use information from Malachi’s memory to judge the origin of an artifact had a pretty similar interface to some of the “HUD” on Sherlock show. But also, Malachi has a “Watson” in the form of Special Forces soldier David Walker, who punches his way through the bad guys to help protect Malachi when things get hot. I couldn’t help but recall Tuesday’s talk pleading for more hot men in games: bromance, anyone? 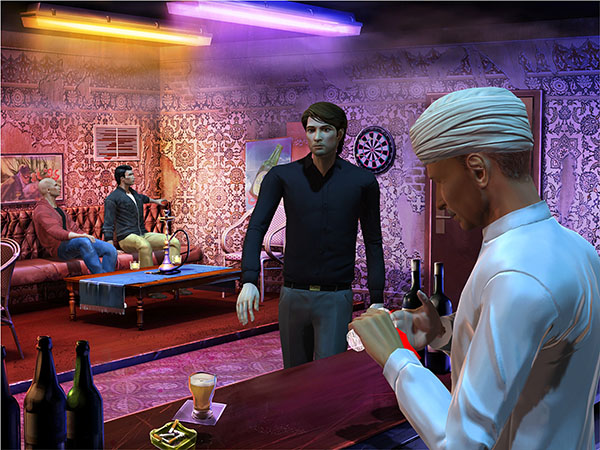 I also checked out Gabriel Knight: Sins of the Father…. not the original, but a high-resolution, 20th anniversary remake of the first Gabriel Knight. This is the classic 90s adventure game fully remastered and running in Unity.  The world is the same, but more lush, with more French Quarter flavor in the set design and an all new cast of voices.

The underlying game isn’t changed much from the classic, but there are some upgrades. All of the original dialog is present, and, as Jensen put it, “Gabriel is still Gabriel.” But for those players who are less interested in dialog and who just want to get to the point, important conversations that make the plot move along are highlighted in the menu. It’s a careful balance between old and new design sensibilities, which will include an in-game hint system along the lines of the one used for Cognition. Some puzzles have also been updated: nothing was removed, but for example an early-game puzzle where Gabriel uses tweezers to pick up a snake scale now also involves a little additional searching for the player to track down the snake and find the right place to click. It’s hard for me to say more without spoiling a 20 year old game, but here is the trailer:

All of these games are coming soon and available through Phoenix Online’s web site or, in the case of Gabriel Knight, through the official Gabriel Knight 20th Anniversary site.

3 Responses to Adventure Games from Phoenix Online Publishing at GDC

Looks Like Someone’s Angling for a Job at Valve