Happy Halloween, Tappers. How’s the weather in your neck of the woods? All’s peachy here so far, so I managed to sneak out today to see the movie based on one of my favorite video games of all time. That’s right: Silent Hill 3 was made into a movie, which is technically Silent Hill 2, but the movie is based on 3, and not 2. Got that? I am going to review that film, which is called Silent Hill: Revelation 3D (but which I did not see in 3D) below the jump, in a manner that contains lots of bulleted lists, and lots of spoilers! But don’t worry too much: if you know the story of Silent Hill 3, you already know the story of Silent Hill: Revelation.

It is my personal opinion that Silent Hill 3 is the best Silent Hill. Suck it. When the haters roll up and complain that the filmmakers missed an opportunity by adapting Silent Hill 3 as a film instead of the “superior” 2, I have a few responses for them:

Now to explain myself. While I do agree that Silent Hill 2 is a masterwork of horror gaming, here is why I’m personally fond of 3: 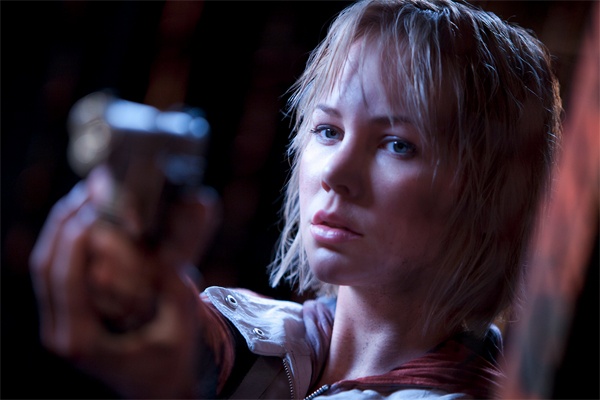 Heather Mason is a cool protagonist. She’s a teenage girl, which is perfect for a horror title, but she feels like a fully realized character rather than a helpless damsel. She gets into a lot of scary situations, but she deals with them and comes out stronger for the experience. Her backstory, as confusing as it is, makes her a character with really interesting beats to follow and it’s fun to watch her develop and change over the course of her game.

In that sense I was not too disappointed. Silent Hill: Revelation 3D is an earnest adaptation with a terrible title. It may very well be the most accurate video game-t0-movie adaptation ever made. (Believe me; I have seen many.) Shot for shot, this film is Silent Hill 3, condensed into 90 minutes. I know this because I have beaten Silent Hill 3 three times. Still, it doesn’t quite work. The movie is like an eager cat: killing a baby rabbit, chewing off its head, and placing it directly on my pillow before coughing up a fanservice hairball right on top of it. It’s disgusting but kind of adorable and you know it was trying. 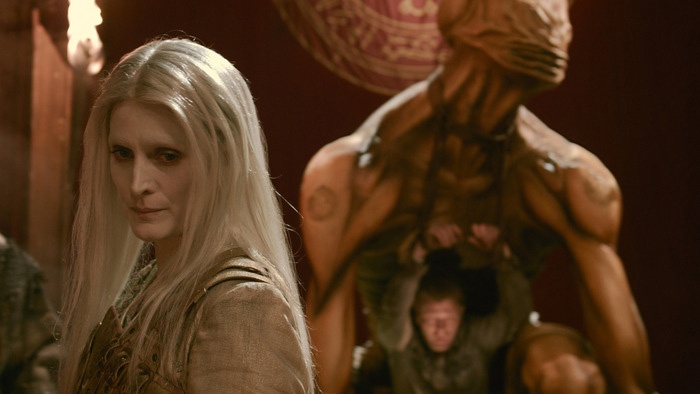 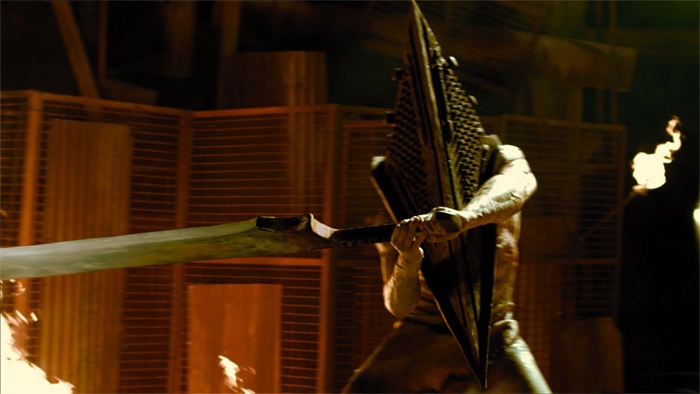 A Few More Random Thoughts:
So: should you see this movie? If you’re a ridiculously obsessed Silent Hill fan like myself, do see it. You’ll get a kick out of just how accurate it is while being at the same time not as good as the source material (and in fact making the source material feel tainted by association). If you have never played a Silent Hill game, it’s not much of a horror film. I would be curious to see how much of the story made sense to you, though, since I know for a fact it would not have made sense to me unless I had gone in already knowing it as well as I do.