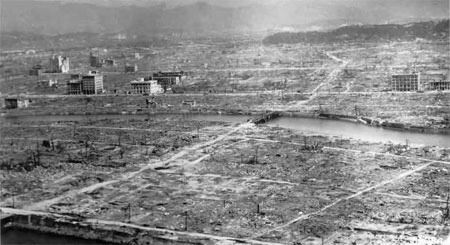 In an odd and eerie parallel to the recent Activision/Blizzard-fueled enema of Infinity Ward, Gamasutra reports that Quest Online, developer and publisher of the MMO Alganon, fired President/Founder Dave Allen for “insubordination” and now has new leadership.

In the form of Derek Smart.

Never heard of Derek Smart? He’s the slightly crazy independent (sort of) developer behind such titles as Battlecruiser 3000AD and Universal Combat. Smart’s games are best known for their absolute opacity and complete failure to provide any meaningful tutorials or documentation. Battlecruiser 3000AD was so complex it made Harpoon II look like Reader Rabbit, yet shipped with only the barest documentation and several broken tutorials.

Smart himself is famous for bilious rages and flame wars on various discussion forums, which usually devolve into namecalling between Smart apologists and Smart antagonists, with The Man himself generally piping in every few posts to threaten legal action against anyone and everyone.

I met Derek once and he’s an odd fellow.

That said, free-to-play microtransaction-funded fantasy MMOs are not exactly thin on the ground these days, so even if Smart doesn’t do his usual and create a UI and interface so obscure that God himself couldn’t work it (“to open your TAC, first select the RTX, then click the VIDCOM within the OERST panel of the left-hand VIAD display without first activating the EECOM vector line generator or the FIGER transmission control apparatus”), I doubt we’ll see Alganon dethroning the current Lords of MMO.

2 Responses to Oh, THIS is Gonna End Well