The Wipeout series has always been dripping with cool. Studio Liverpool’s clinical vision of the future has consistently been supported by industry leading electronic soundtracks and audio design, with its original logos and an aesthetic created by The Designers Republic setting the tone of the series from 1995 to the present day. It’s the videogame equivalent of a chic underground nightclub, and it’s a vibe that has always resonated with me. This is one of my favourite gaming franchises of all time and is probably the closest thing Sony have to a “system seller” to me. Hence my purchase of a Vita along with Wipeout 2048 last month.

The latest entry in this now 17 year old franchise (and all of a sudden, I feel really old) is amongst my personal favourites. You can read my full thoughts on the game at our Alliance of Awesome partners BnB Gaming, but I also wanted to share some screenshots of the game here. Wipeout 2048 is a staggering visual achievement on a handheld, with only a fluctuating resolution and 30 frames per second really holding it back behind Wipeout HD on PS3. As great as previous Wipeout games have been, the aesthetic design of Wipeout 2048 represents a series high point for me, with a familiar near-future brick and mortar world spliced with the neon and illuminated taste of the future. In fact, Wipeout 2048 is so self-assured of its good looks that it doesn’t even support the Vita’s OS level screenshot capture feature, instead forcing you to use the game’s own photo editing suite in the pause menu. It’s a feature I’m having a lot of fun with, and I thought I’d share some of my results. Sometimes, you’ve just got to show something off. 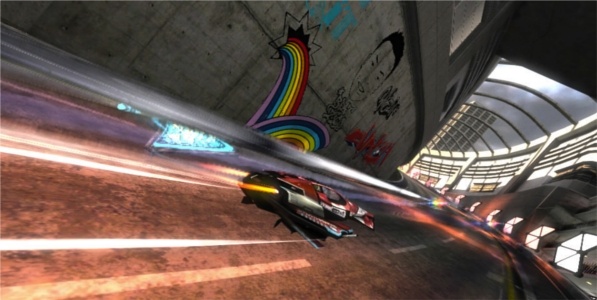 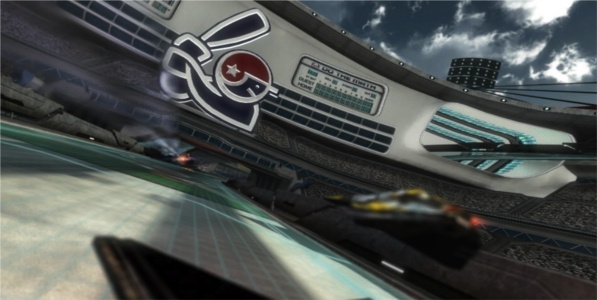 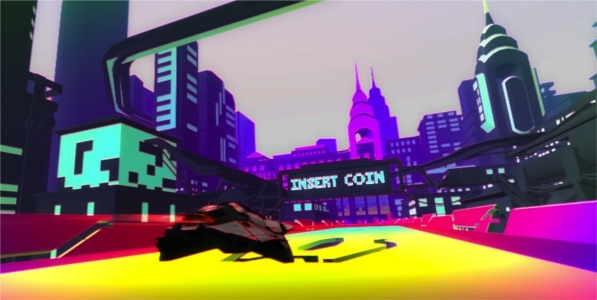 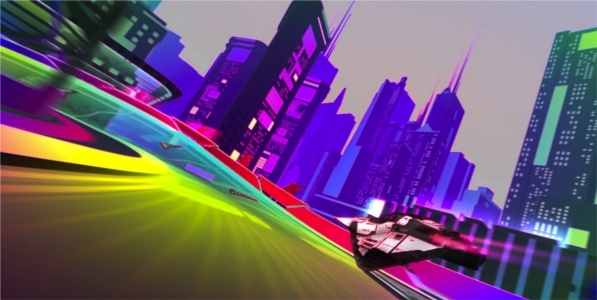 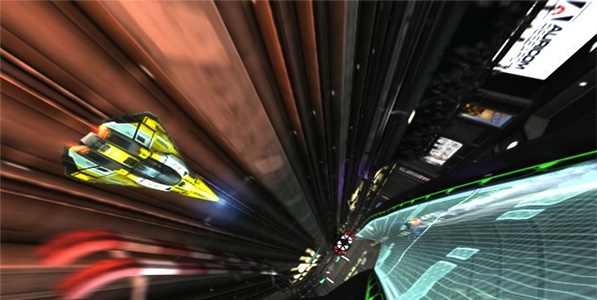 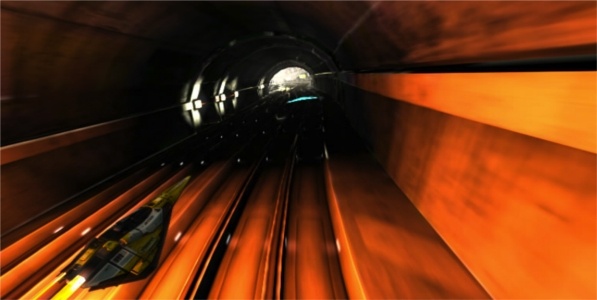 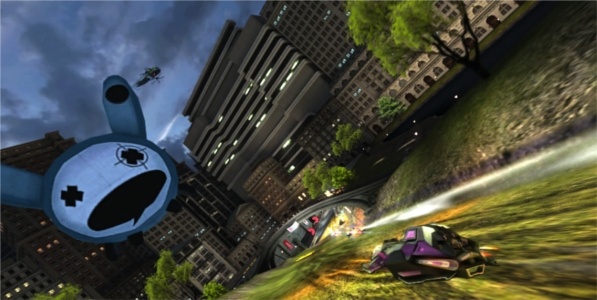 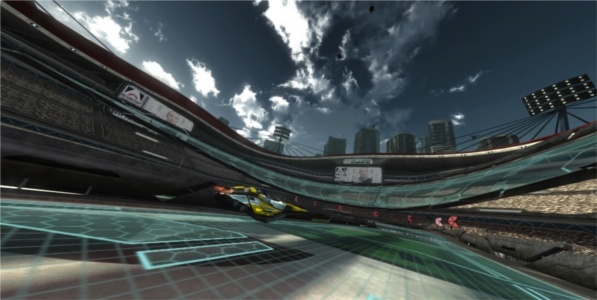 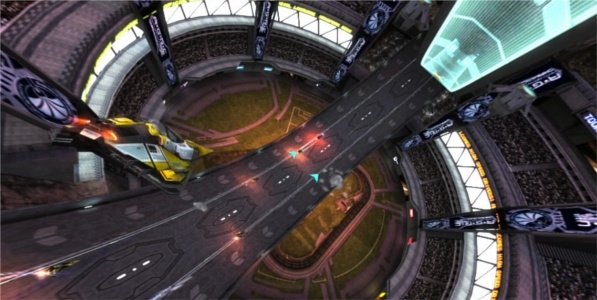 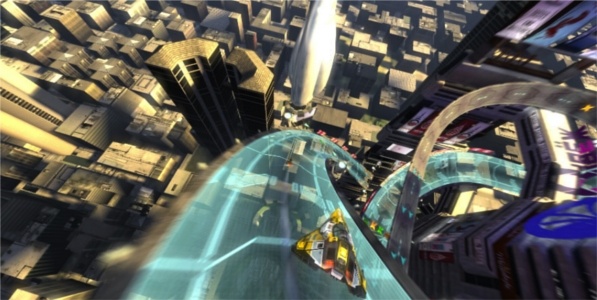