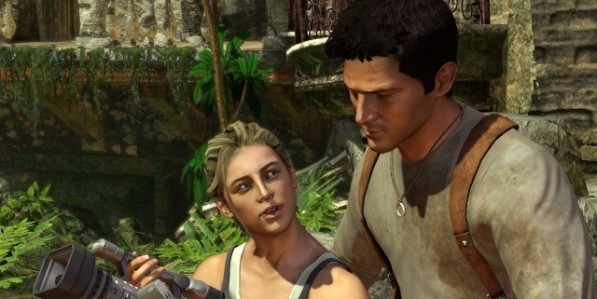 Naughty Dog’s Uncharted series are some of my favorite games of this generation, or ever.  They are well-made, exciting, and have the sort of gripping storytelling and character development that so often eludes game developers entirely.  Their cinematic nature makes the series seem like a shoe-in for film adaptation, but the director attached to the film, David O. Russell, seemed dead set on not drawing from the games.  Like, at all.

But with his recent departure from the project, a new director, Neil Burger, has stepped in to fill the void, and what he has to say about where the production is going now makes me happier than a Marvel fan at an Iron Man premiere.  Specifically of the games’ content: “…there’s a lot of cool, really intense things that, if they work for the film’s story, I want to use them.”

After months of hearing Russell’s occasional remarks that were, at best, vaguely disparaging of the very concept of drawing from the games themselves, it’s refreshing to hear that someone that respects what the games have done is at the wheel.  The Uncharted movie may just be one to watch again.

7 Responses to Good Fortune for the Uncharted Movie

But You Must Know When to Break the Rules